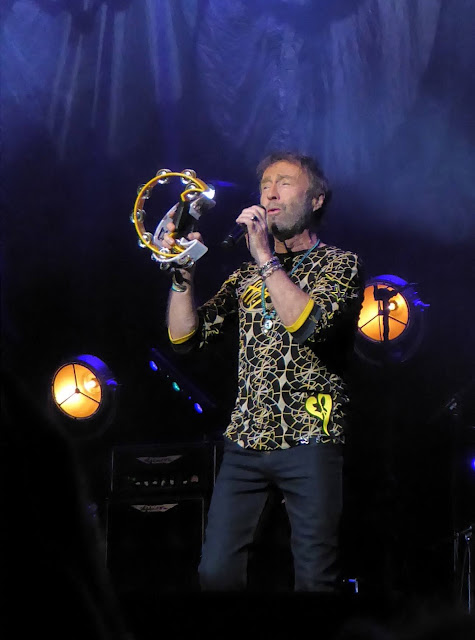 It is a rare thing indeed to witness a singer with such an impressive command of his craft. When Paul Rodgers takes the stage, he does so with an authority that gives notice to any would-be pretenders. You can indulge in all the vocal histrionics you like, but to tap into the true power of the human voice, you need to reach deep inside and sing from the gut.

This evening at the Royal Albert Hall marks the last performance by Mr Rodgers on his 'Free Spirit' tour. The announcement of these dates ignited much anticipation amongst die-hard Free fans. It's fair to say that the recorded output of this much-missed band, not to mention the aura that surrounds their short tenure, is simply untouchable. A group of young lads who sounded old, playing music that was Rock yet also somehow Soul. In truth, Free always defied categorisation. Their music connects with people on a profound level and tonight we are to see a vivid reminder of that.

Backed by the Deborah Bonham Band, Rodgers exudes confidence from the off. Whether one is considering the man's voice - which remains in superb condition - or his robust stage presence, the fact is that there is no-one else quite like him. Opening with 'Little Bit Of Love', it is immediately clear that we are in safe hands.

Classic after classic goes by, there are no fillers in this evening's performance - 'Ride On A Pony', 'Be My Friend', 'My Brother Jake', 'The Stealer'. The rocking numbers provoke whoops of joy from the audience and outbreaks of what might generously be called dancing. The ballads lead to communal swaying and more than a few folk can be seen fighting back tears. Perhaps the biggest cheer of the night - almost resembling a mass scream, if you will - comes towards the end of the set when an image of Paul Kossoff is projected onto a screen behind the stage. That said, Peter Bullick handles the guitar parts with passion and grace, and his band mates also acquit themselves admirably. Ian Rowley on bass delivers a seething solo at the climax of 'Mr Big' and Rich Newman attacks the drums with a muscular grasp of dynamics.

At an event like this, there will always be the danger that someone's favourite song has been omitted. Yet in all fairness, the set list has been picked well and few people here tonight will have genuine grievances. No, they didn't play 'Oh I Wept' or 'I'm A Mover', but there is a limit to how much a band with this kind of catalogue can fit into the allotted time. Rodgers brings the band back out for two substantial encores and the audience - old and young, on their feet - are still demanding more. 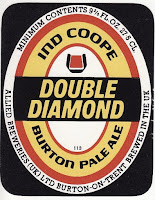