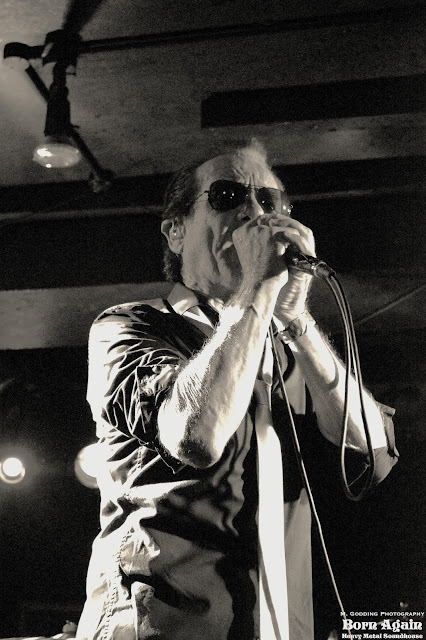 We live in an age where singing is presented as little more than the mastery of technique. There's a right way and a wrong way to do this, we're told, and the result is that popular music now suffers from a surfeit of vocalists who sound remarkably similar. It's getting tedious, quite frankly. Everyone can sing, yet no-one is communicating anything. And on that basis, thank goodness Graham Bonnet is still performing. This is a man who doesn't just rhetorically 'give everything' onstage, he has always sung full throttle and clearly knows no other way.

Whether you first encountered Bonnet through late sixties duo The Marbles, his solo work or the high-profile hard rock of Rainbow, Michael Schenker Group and Alcatrazz, it is a little perplexing to see him play at a small club venue like The Underworld. The gig is reasonably well attended although not packed to capacity. Still, his band play with gusto and even from several feet away it is clear how visceral Bonnet's vocal delivery still is.

Tonight's set list is the expected mix of well-known tunes from his rock era - the bulk of his career, obviously - including a couple of Impelliteri songs and his own single, 'Night Games'. On this trip he is accompanied by Kurt James on guitar, a man familiar to many from his time with acts like Steeler and the overlooked Dr Mastermind. His playing is mostly comprised of flawless, rapid-fire staccato runs, although it is a welcome relief when he chooses to sit on a note for a moment and let it resonate.

Assembling a running order for a show of this nature is never going to be easy, and there will always be those of us who seek to query the strategy involved. 'All Night Long' second in the set, really? And surely 'Desert Song' would be a climax to the show rather than something deployed halfway through? Ultimately, a man with a history as rich and varied as Bonnet's has no need to trouble himself with such trivialities. He steps onto the stage, sings from the depths of his soul and leaves no-one disappointed. 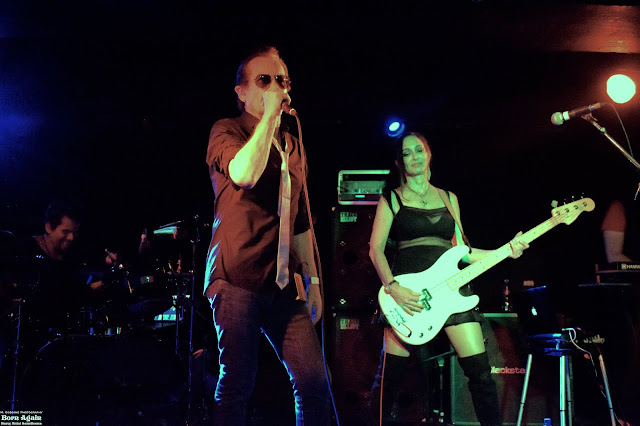 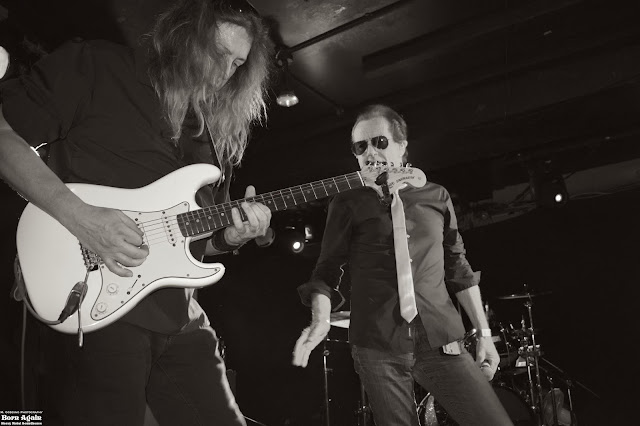 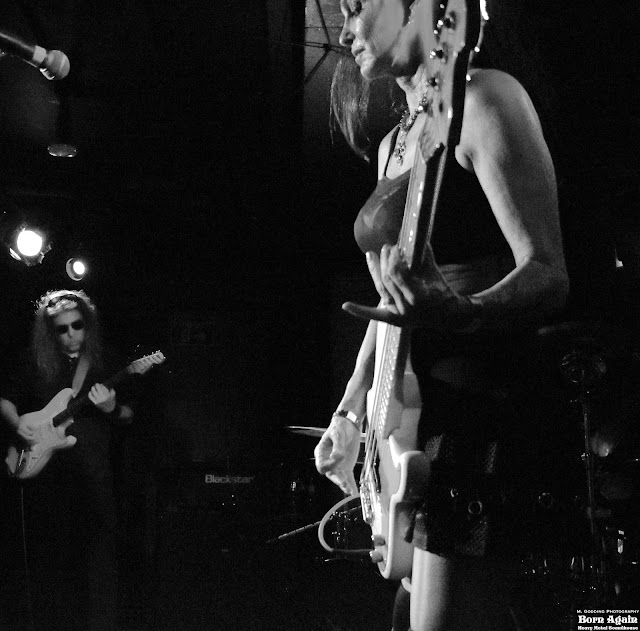 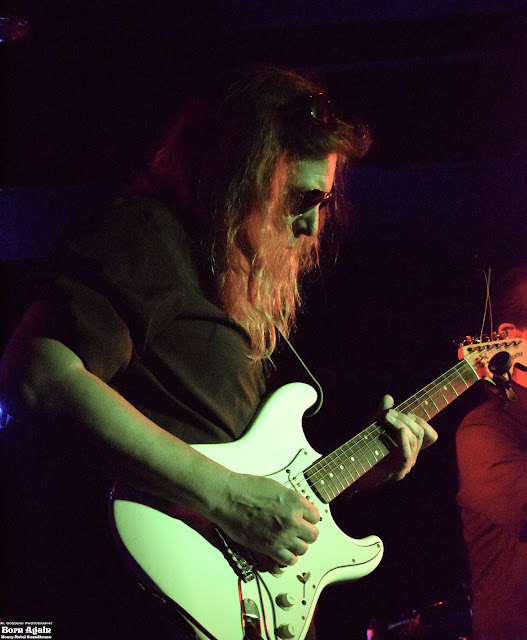