English rock legends UFO need no introduction and we most certainly don't need to persuade you to ensure that you are in attendance at the band's upcoming 50th Anniversary UK Tour...we like to think that it's more a question of how many dates can you get to?

UFO have already sold out a number of shows and it's no surprise considering that the aptly named 'Last Orders' tour is not only to commemorate 50 phenomenal years in music, but will also be the last dates with the only constant member, front man and gentleman Phil Mogg.

You can (and must!) catch Phil, Paul Raymond, Vinnie Moore, Rob De Luca and co-founding member Andy Parker on the dates below: 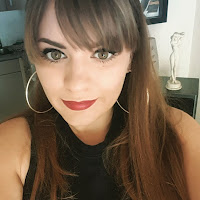