After supporting the likes of Rock Goddess and Tygers of Pan Tang, as well as playing festivals like Live Evil London and Berlin, Burr Fest, Motorhead Day and Muskelrock, they never would have dreamt that 2 years later, Neal Kay himself would be officially handing over the torch to them. 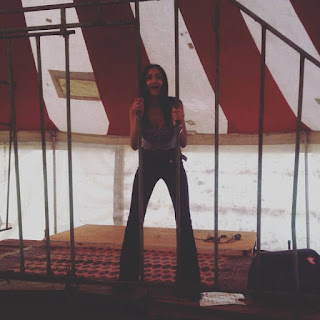 Splitting her time between the good life down on the coast and a slightly more hectic one up in London, Michelle has a penchant for discovering new ‘old’ bands as well as annoying the neighbours by constantly playing Thin Lizzy and Whitesnake, turned up to 11 of course!   Late 60s, 70s and early 80s classic rock and heavy metal are her forte, and there’s nothing better than sinking into a couch with a glass of vino or a mug of beer in hand, disappearing into a world of musical wonder. 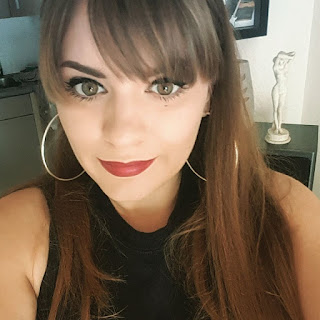 Juggling both the life of a primary school teacher and heavy metal maniac, Kayleigh is happiest with a beer in hand, listening to classic heavy metal and seeing her favourite bands live.
Living in Hertfordshire with her husband Dani and her dog Cozy (Powell), she spends most of her spare time dreaming of Judas Priest, listening to and writing about musical geniuses and watching rare live footage of her favourite guitarists. 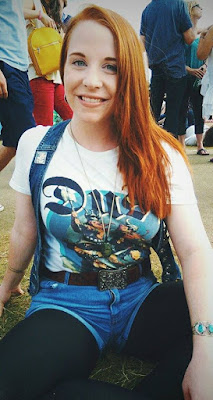 Stuck somewhere in a time warp between the '70s and '80s, Louise spends most of her time travelling for love and adventures and in pursuit of gigs and festivals. Based in West London but with the other two thirds of her life in Ireland and Germany she has plenty of chances to catch and write about what's going on in the old school hard rock and heavy metal live scene. 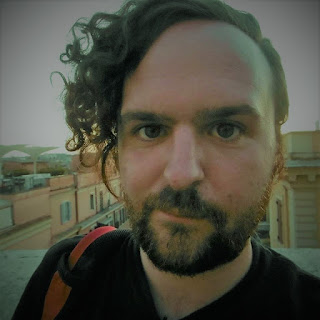 Craig (Writer)
Heritage consultant by day and pop culture pseud by night, Craig currently resides in North London’s Tottenham Hale (and Kill) where you'll find him indulging in Heavy metal, classic/stadium/prog rock, confessional punk and folk. In his spare time, he enjoys cycling and hiking in search of new scenic adventures as well as exploring the world of history and Sci-fi. 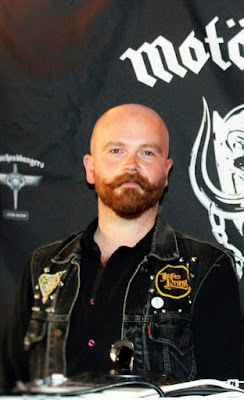 Hailing from the Black Country, the birthplace of heavy metal, Jack became possessed by heavy metal at a young age. From the first time being played Black Sabbath by his school bus driver to taking 'Number of the Beast' and a portable record player to "toy day" at primary school, he has never looked back.
Jack also spills ink in the name of this most (un)hallowed genre, creating artwork under the moniker of Seventhbell Artwork and playing in a number of metal bands, following his idols.

Want to write for us?
Send us an email at bornagainheavymetalsoundhouse@gmail.com